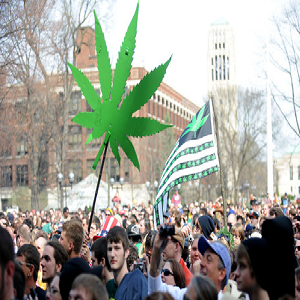 David Brooks and Ruth Marcus both have anti-cannabis legalization essays up. Brooks doesn’t mention 650,000 arrests a year, 40,000 people behind bars at any one time, or $35 billion in annual illicit income. Brooks does mention the issue of personal liberty, but immediately bats it away: apparently the liberty to do what Brooks disapproves of isn’t really valuable. Marcus mentions that pot-possession arrests are a bad idea but doesn’t say anything about how to reduce them; she just dances gaily on, wishing that the bad consequences of legalization could be avoided. Both Brooks and Marcus seriously overstate the evidence about the damage done by cannabis by flipping back and forth between studies of heavy, chronic ue and conclusions simply about “use.” But they’re right to say that cannabis use is bad for some people, and that the number of people harmed by pot is likely to go up when it’s legally sold.

At the same time Bruce Bartlett writes in favor of legalization without ever mentioning drug abuse. He invokes something he calls “economics.” I take it that he uses “economics” to mean the principle of revealed preference, which asserts that whatever a person chooses is what that person wants, and that getting what you want is, by definition, beneficial. He asserts that he is “not aware of a single economic analysis” coming down against legalization, without giving any evidence of having looked.