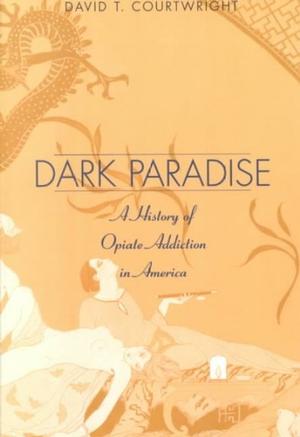 Shared by my friend Chris Budnick. (emphasis his)

“During the 1920s and 1930s a growing number of physicians and public health professionals came to view addiction as a manifestation of psychopathy or some other form of twisted personality, to support mandatory institutionalization of addicts, and to refuse to supply addicts (especially the nonmedical type) with opiates. The average doctor came to think of the average addict as somehow beyond the pale, an unstable and compulsive personality better left to the management of the police or other authorities. This hardening of attitudes resulted at least in part from the fact that physicians were exposed to an increasingly lower-class type of addict; witnessing the transformation first hand, they did not much like what they saw. In previous decades, however, when addicts were drawn primarily from the middle and upper classes and often were addicted through medical practice, attitudes of both doctors and laity were generally more tolerant. Willis P. Butler, a crusty, nonagenarian physician who in 1919 established a morphine maintenance and treatment program in Shreveport, Louisiana, likes to illustrate this point with an anecdote. One day a prominent citizen walked up to him and denounced his addicted patients as ‘hopheads’ who ought to be run into the river. Irritated, Butler took the visitor aside and confided that the man’s own 75-year old mother, an asthma sufferer who had been addicted for more than 20 years, was a regular patient at the clinic. Once he overcame his surprise and shock, the erstwhile critic became one of the program’s staunchest supporters. The moral of this story is one of the central themes of this book: what we think about addiction very much depends on who is addicted.”

—Dark Paradise: A History of Opiate Addiction in America by David Courtwright (1982)

One thought on “Sentences to ponder”