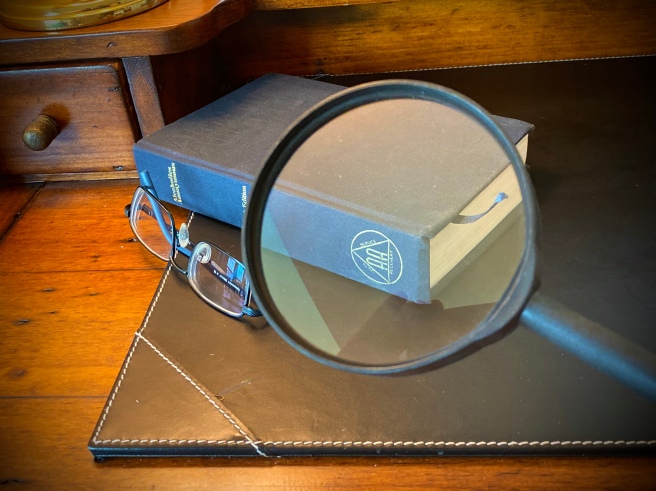 Does mutual aid work? If you are a member of a mutual aid group that you believe is keeping you sober or drug-free, then it’s pretty much assured you will say ‘yes’. That’s understandably not good enough for researchers and some others. Nearly two decades ago, I asked a consultant addiction psychiatrist why he didn’t recommend mutual aid to his patients. ‘There’s not a shred of evidence that it makes a difference’, was his response. It’s a response I still hear fairly frequently. Actually, there was more than a shred of evidence even back then, but it was not at the level of ‘gold standard’ evidence.

Cochrane is a British-based charitable foundation which scrutinises international evidence on health interventions to help stakeholders make informed choices about what is effective and what is not. When Cochrane last looked – in 2006 – at whether there was evidence of efficacy for Alcoholics Anonymous (AA), the findings were disappointing. It wasn’t that there was evidence it didn’t work, but that there really wasn’t much quality evidence about – they could only find 8 studies worth looking at. That review has oft been quoted as ‘proof’ that AA doesn’t work.

All that has changed in Cochrane’s most recent review of the evidence headed up by John F Kelly, Keith Humphreys and Marica Ferri. There are now 27 studies involving over 10,000 people which meet the strict criteria for analysis. The large document capturing the evidence and what it means has just been published.

Kelly, Humphreys and Ferri looked at randomised controlled trials (RCTs), quasi-RCTs and non-randomised studies that compared AA or Twelve-step Facilitation (AA/TSF) with other interventions, such as motivational enhancement therapy (MET) or cognitive behavioural therapy (CBT), variations in TSF, or no treatment at all. (Twelve-step facilitation is designed to increase AA participation). The reviewers also looked at healthcare costs. Those participants in the studies were patients with alcohol use disorder who were there voluntarily.

They wanted to see if AA membership was associated with abstinence, reduced drinking days and reduced healthcare costs. There were some caveats to some of the studies which cover potential selection bias and poorer quality methods, but overall the evidence was sound.

There is a wealth of findings and I recommend reading the review or at least a summary, but I’m going to pick out a couple of the headlines.

AA/TSF when it is manualised (using specific guidance in delivering it) is better than other interventions (including CBT) at helping those with alcohol use disorder reach continuous abstinence. Not just at one year, but at two and three years after the intervention.

There is high quality evidence that clinically-delivered TSF interventions designed to increase AA participation usually lead to better outcomes over the subsequent months to years in terms of producing higher rates of continuous abstinence. This effect is achieved largely by fostering increased AA participation beyond the end of the TSF intervention. AA/TSF will probably produce substantial healthcare cost savings while simultaneously improving alcohol abstinence.

So what does it mean for practice? The authors say:

A relatively brief clinical intervention (AA/TSF) can help people with AUD to become engaged in a long-term, freely available, community-based, recovery support resource that can help them sustain ongoing remission. If people with AUD are opposed to attending AA, despite the strong evidence for its potential to aid recovery, clinicians might consider linkage to alternative mutual-help organisations as they may confer benefits at similar levels of engagement.

These results demonstrate A.A.’s effectiveness in helping people not only initiate but sustain abstinence and remission over the long term. The fact that A.A. is free and so widely available is also good news. It’s the closest thing in public health we have to a free lunch.

For people already in treatment, if they add A.A. to it, their outcomes are superior than those who just get treatment without A.A.

And how does it work? Kelly, quoted in Medscape News said:

The camaraderie inherent in AA and the lived experience of active addiction and recovery can reduce stigma effects — feelings of shame and guilt. The supervision and accountability that an AA sponsor (mentor) can provide has been shown to be very helpful in maintaining sobriety.

It seems the standard and oft-seen negative response as to whether Alcoholics Anonymous works will now need to change, though of course it will only work if addiction professionals and others actively link their clients and patients into AA.

5 thoughts on “Alcoholics Anonymous – the evidence”