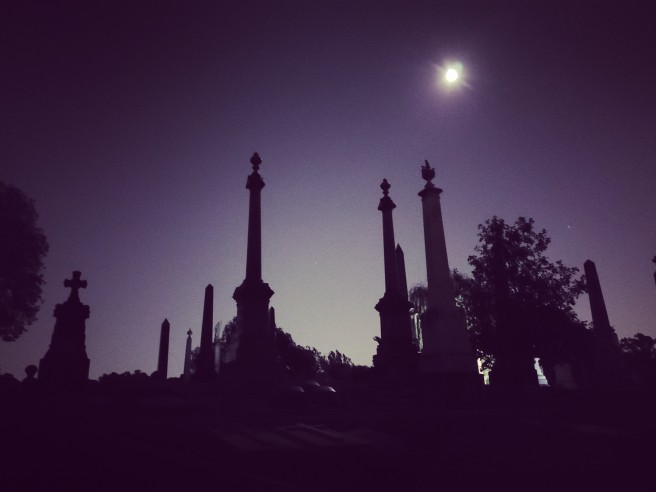 As many readers may know, decreasing life expediencies in the United States has been associated with what are being termed deaths of despair.  That life expectancy in the United States is decreasing has significant implications for our society.  As noted by NBC News, “the last three years represent the longest consecutive decline in the American lifespan at birth since the period between 1915 and 1918, which included World War I and the Spanish Flu pandemic, events that killed many millions worldwide.”  I would suggest that we need to think about expanding addiction recovery opportunities at the community level if we are to reverse these trends and return to a more positive trajectory.

The main drivers of our declining life expectancy are three-fold. One is the increase in overdose deaths, which have actually been increasing for four decades and are not just associated with opioids. As noted in 2018 by the Wall Street Journal, “U.S. Death rates from overdoses have been on an exponential-growth curve for nearly 40 years, involving methamphetamines, cocaine and other drugs in shifting patterns around the country and different age groups.”  A second factor in our decreasing life expectancy is alcoholism. According to an article published by National Institute on Alcohol Abuse and Alcoholism (NIAAA), Alcohol was mentioned  at double the rate on death certificates in 2017 in comparison to 1998, killing roughly one million Americans over that time. The third factor is an increase in suicide. According to the CDC, from 1999 through 2017, the age-adjusted suicide rate increased 33%.  It is important to note that suicide is associated with addiction and more frequently among youth and adults, compared to older persons.

Underpinning the increase in early deaths from these three factors are what many are being called deaths of despair.  As recently noted by the Brookings Institute, social isolation, lack of economic opportunity and lack of optimism about the future are broad factors associated with these deaths. These broad trends are things we need to pay attention to for a myriad of reasons as they have significant implications for our larger society. If we do not reverse these trends, we risk even greater loss of life and a decrease in cohesion within our society. Societies do not do well when its citizens lack hope, connection and opportunity at the individual, family and community level.

“Mortality from deaths of despair far surpasses anything seen in America since the dawn of the 20th century. The recent increase has primarily been driven by an unprecedented epidemic of drug overdoses, but even excluding those deaths, the combined mortality rate from suicides and alcohol-related deaths is higher than at any point in more than 100 years. Suicides have not been so common since 1938, and one has to go back to the 1910s to find mortality from alcohol-related deaths as high as today’s.” – United States Congress Joint Economic Committee

As addiction is a central element in people numbing the pain of social isolation, loss of hope and lack of economic opportunity, recovery can heal individuals, families and communities.  As noted by the important work of Dr David Best in his paper on recovery as a social contagion, “visible recovery increases community cohesion and challenges stigmatization and exclusion of recovery populations.” When we begin to consider the potential impact of recovery within communities, it should change how we think about addressing the very difficult society wide trends associated with deaths of despair.

We need to increasingly think of expanding recovery and the conditions that support recovery at the community level if we are to reverse these terrible trends.  Historically, we have addressed addiction using acute care focused on helping the individual.  This is myopic and fails to focus efforts where they would provide the most benefit for our society. Community based interventions that support the development and expansion of recovery capital at the community level should be a primary focus of our policy efforts to reverse decreasing life expectancy in the United States and to improve the quality of our lives and cohesion within our society.  As noted by White and Laudet, recovery is associated with greater life satisfaction, enhances the ability to deal with stress and better quality of life.

One of my favorite examples of such a community level intervention is in Blackpool, England. It is called Jobs, Friends & Houses (JFH) is a business that is changing the landscape of addiction recovery programs, developing recovery capital and positive community regard. This program provides training and employment to people in recovery while producing community resources to support their journey in the form of attractive housing. Building housing represents a transformation of the ‘riskiness’ of the recovery landscape, reducing stigma to create an avenue for the wider community to believe in and support recovery. Another is in my own community, here in Pennsylvania, Sync Recovery Community which serves to provide social activities and the connection through things like hiking, yoga, rock climbing and community events that bring people together. We must focus on bringing people together.

William Stauffer has been the Executive Director of Pennsylvania Recovery Organization Alliance (PRO-A), the statewide recovery organization of Pennsylvania. He is in long-term recovery since age 21 and has been actively engaged in public policy in the recovery arena for most of those years. He is also an adjunct professor of Social Work at Misericordia University in Dallas Pennsylvania. He holds a Bachelors in Social work degree from Cedar Crest College and a Masters Degree from Kutztown University. William Stauffer has initiated numerous workforce expansion initiatives for persons in recovery. A major focus of his work has been aimed at moving our entire SUD care system towards a five-year care paradigm to dramatically expand the numbers of Americans in Recovery while saving lives, resources, and communities. Mr. Stauffer has been a staunch advocate for strong SUD Patient Privacy Protections at both the state and federal levels for many years. He ran a recovery house taskforce for the Pennsylvania that helped inform PA Act 59 of 2017. In 2018, he testified in front of the US Senate Special Committee on Aging on the opioid epidemic and older adults, and in 2019, he conducted a hearing with the PA House Human Services Committee to expand recovery opportunities for young people. He is co-chair of the public policy committee for Faces & Voices of Recovery and the 2019 recipient of the Vernon Johnson Award Individual Recovery Advocate of the year. Mr. Stauffer was also the 2002 Recipient of the Lecie G. Machell prize in Social Work and, prior to taking the position of executive director of PRO-A , received Pennsylvania Recovery Organization Alliances award of the Recovery Advocate of the year, in 2008. View all posts by billstaufferpa