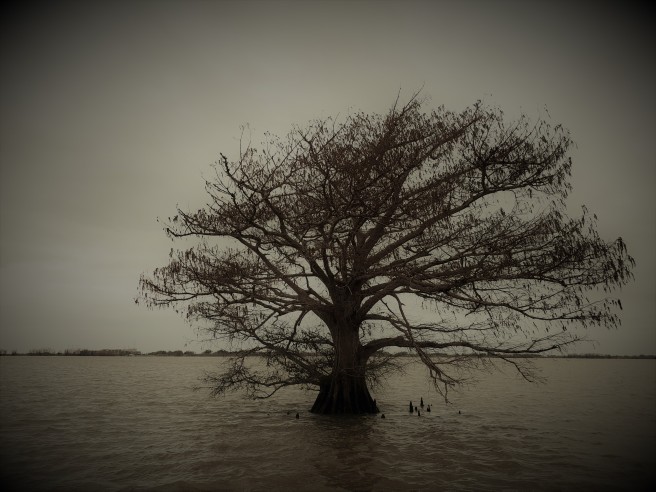 Last Fall, I had the opportunity to spend time with David Mactas, he was the first Director of the Center for Substance Abuse Treatment, and was instrumental in establishing the funding for recovery community organizations nationwide through the Recovery Community Service Provider – State Network (RCSP-SN) grants from SAMHSA.  I was talking with him about what had happened with his efforts in the mid 1990’s to establish drug and alcohol recovery community grants through SAMSHA and the rise of the “New” Recovery Advocacy Movement. I was excited to share with him what had happened as result of his efforts. He noted after listening to me about the rise of the movement that all movements end. He asked me if we want to consider the work being done to  alter public and professional attitudes toward addiction recovery, developing recovery-focused policies and programs, and supporting efforts to break inter-generational cycles of addiction and related problems as a social movement.

“The fundamental question becomes what in the end will history determine we did or did not achieve? I personally don’t think we can determine what will be said about the new recovery advocacy movement that started about 20 years ago. I do think we are at a critical juncture and ask all readers to consider how we want this to end and what we are doing to come together to achieve those goals.”

The conversation has been with me ever since. As much as I would like to reclassify it as something that does not end – after a lot of reflection, I think that it is indeed a social movement and that it will ultimately end. The question for us all is how it will end. In general, social movements have four stages, from emergence to coalescence through bureaucratization and finally decline. Decline can take several courses, including repression, co-optation, success or failure or establishment within mainstream perspectives.

Readers seeking answers in this post will walk away empty handed.

My sense is that a case can be made that we are to some degree in each of the stages, including the first stage, emergence. There is still widespread dissatisfaction with how our care systems and institutions view addiction and recovery.  There is certainly significant evidence that there is widespread dissatisfaction with the current state of things.  One can also make the case that we are still coalescing – coming together for common purpose and defining what we want and how to achieve it. It would also be safe to argue that there has been some bureaucratization, that some of what we advocated for in early years of the movement have become systematized. A good example of this would be recovery support peer services or peer coaching which at least in some areas are becoming formalized, which for better or worse has institutionalized peer services into our care system.  While they have helped people, one can also argue that focusing on this element of the objectives has had consequences for the overarching goals to legitimize recovery and break the cycles of addiction.

Finally, the case can be made for our movement to be in decline. That we are at least in some degree of undergoing the process of decline as people and institutions lose focus on the goals. One can argue that forces that would repress the movements goals are overcoming forward motion. There is evidence of  co-optation, with outside interest groups seeking to redefine recovery and redirect the energy of the movement in other directions to achieve their own agendas. I personally don’t think that we can reach the conclusion that we have achieved success – that what we set out to do has been accomplished. Conversely, I think it is far too premature to declare that we have failed to achieve our objectives or that they have been established within mainstream perspectives.

I will use this platform to say that I see our greatest risks of failure are internal. That while there seems to remain widespread agreement on saving lives and expanding recovery to all Americans experiencing addiction, we get mired down in nuanced difference. We argue incessantly about languaging, about which of us have legitimate perspectives or we get sidetracked by interest groups with their own agendas.

When this history of the new recovery advocacy movement is written, what do we want written about what we did and what we accomplished? Let us think about the answer and work to achieve those objectives.

We have the opportunity to write how our story ends. It is not over, yet.

What are we going to do to write it as a success?

William Stauffer has been the Executive Director of Pennsylvania Recovery Organization Alliance (PRO-A), the statewide recovery organization of Pennsylvania. He is in long-term recovery since age 21 and has been actively engaged in public policy in the recovery arena for most of those years. He is also an adjunct professor of Social Work at Misericordia University in Dallas Pennsylvania. He holds a Bachelors in Social work degree from Cedar Crest College and a Masters Degree from Kutztown University. William Stauffer has initiated numerous workforce expansion initiatives for persons in recovery. A major focus of his work has been aimed at moving our entire SUD care system towards a five-year care paradigm to dramatically expand the numbers of Americans in Recovery while saving lives, resources, and communities. Mr. Stauffer has been a staunch advocate for strong SUD Patient Privacy Protections at both the state and federal levels for many years. He ran a recovery house taskforce for the Pennsylvania that helped inform PA Act 59 of 2017. In 2018, he testified in front of the US Senate Special Committee on Aging on the opioid epidemic and older adults, and in 2019, he conducted a hearing with the PA House Human Services Committee to expand recovery opportunities for young people. He is co-chair of the public policy committee for Faces & Voices of Recovery and the 2019 recipient of the Vernon Johnson Award Individual Recovery Advocate of the year. Mr. Stauffer was also the 2002 Recipient of the Lecie G. Machell prize in Social Work and, prior to taking the position of executive director of PRO-A , received Pennsylvania Recovery Organization Alliances award of the Recovery Advocate of the year, in 2008. View all posts by billstaufferpa