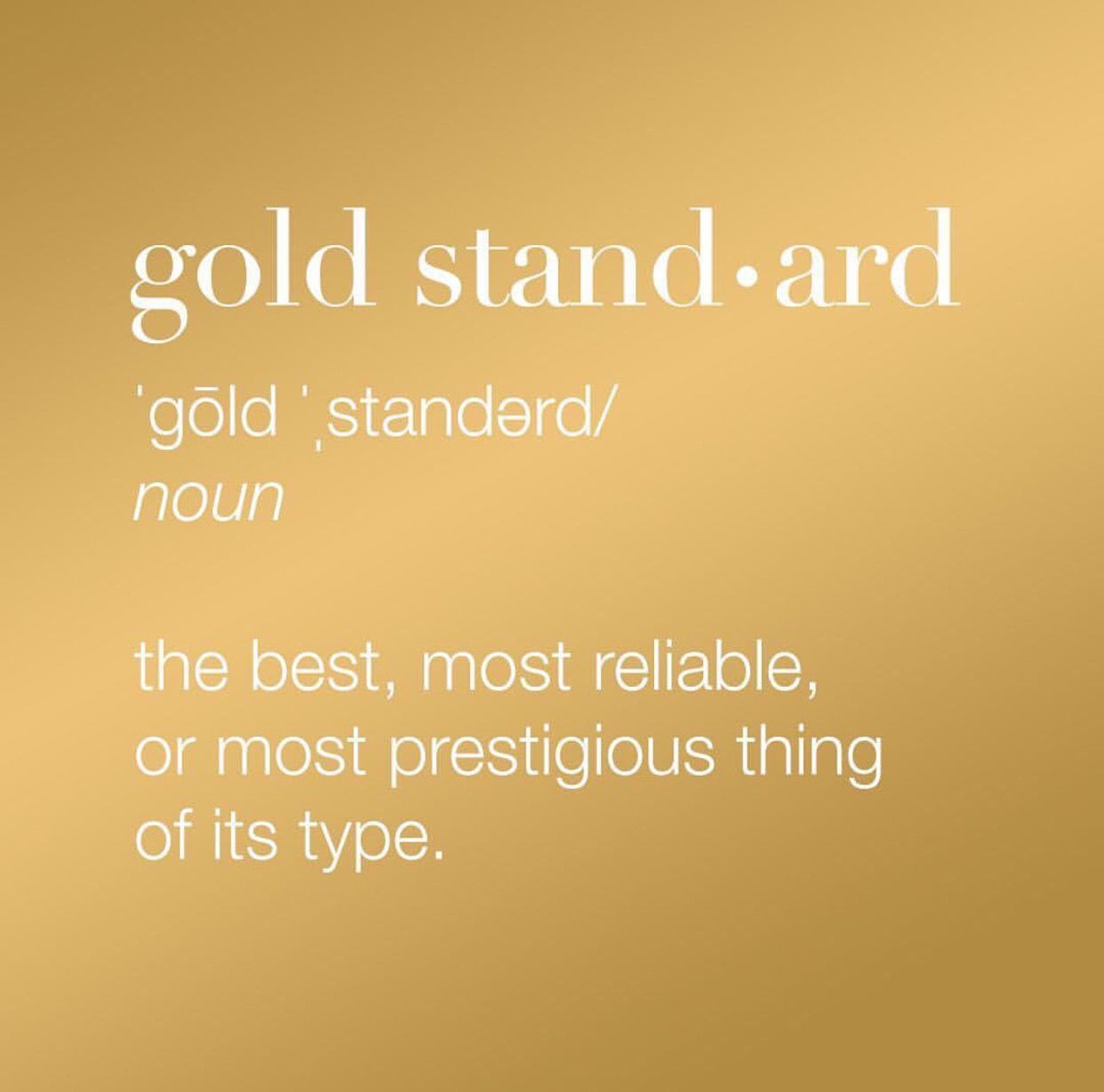 Marie Claire has a well done article about a doctor with addiction and highlights the gold standard care that addicted physicians receive.

The PHP model has shown remarkable results. The first national study of state PHPs, which was published in the Journal of Substance Abuse in 2009, found that of 904 physicians enrolled in 16 state PHP programs, 78 percent had no positive test for either drugs or alcohol during the five years of intensive monitoring, and 72 percent continued to practice medicine. “Almost all my people get better,” says Dr. Paul Earley, medical director of Georgia’s PHP and president-elect of the American Society of Addiction Medicine. “PHPs have a success rate which is unparalleled, and the reason physicians do so well is they get a ton of treatment. Everyone should get that kind of care.” Smaller studies have shown similar results. “Addicted physicians treated within the PHP framework have the highest long-term recovery rates recorded in the treatment outcome literature: between 70 percent and 96 percent,” the authors of the 2009 national study wrote.

Such outcomes raise a question: Why do addicts have to have a medical or pilot’s license to receive such high-quality care? . . .

The reason doctors get such high-quality care is that the medical profession treats addiction not as a character defect but like the serious condition it is. “Addiction is a chronic brain disease that cannot be treated with short-term measures,” Earley says. “PHPs look at addiction as a chronic disease—more like diabetes than appendicitis. And like diabetes, you have to educate patients on how to care for themselves.” Such care can be expensive: Georgia’s PHP costs $430 per month for five years, for a total of $25,800, plus an additional $120 per month for drug tests, all of which the physicians pay out of pocket—but it’s cheaper than dealing with the health conditions or imprisonment that can come with sustained relapse.