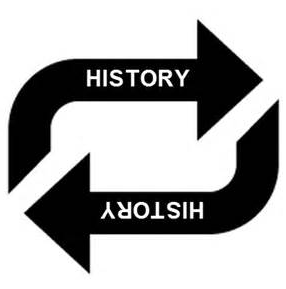 Most drug epidemics don’t simply disappear: they transform themselves into something else. For example, periods of excessive stimulant use are often followed by periods of rising alcohol, sedative and opiate use. There are drug facilitated cycles of stimulation, introspection, intoxication, and emotional anesthesia. Repeated episodes of each drug experience generate the appetite for the next experience/drug in the sequence. In the second half of the twentieth century, we have seen two repetitions of the following cycle: short acting stimulant use (cocaine) followed by longer acting stimulant use (methamphetamine) followed by a rise in depressant use (alcohol/sedatives/heroin). While this cyclical pattern of stimulation, over-stimulation, self-sedation is evident in individuals, it is equally evident in the evolving drug tastes of the larger society. The implication is that a community plagued by rampant methamphetamine dependence must respond not only to this pattern, but to the rising problems of alcohol, sedative and narcotic dependence that are likely to follow it.

Now, back to the present:

The use of drugs by people hoping to boost mental performance is rising worldwide, finds the largest ever study of the trend. In a survey of tens of thousands of people, 14% reported using stimulants at least once in the preceding 12 months in 2017, up from 5% in 2015.