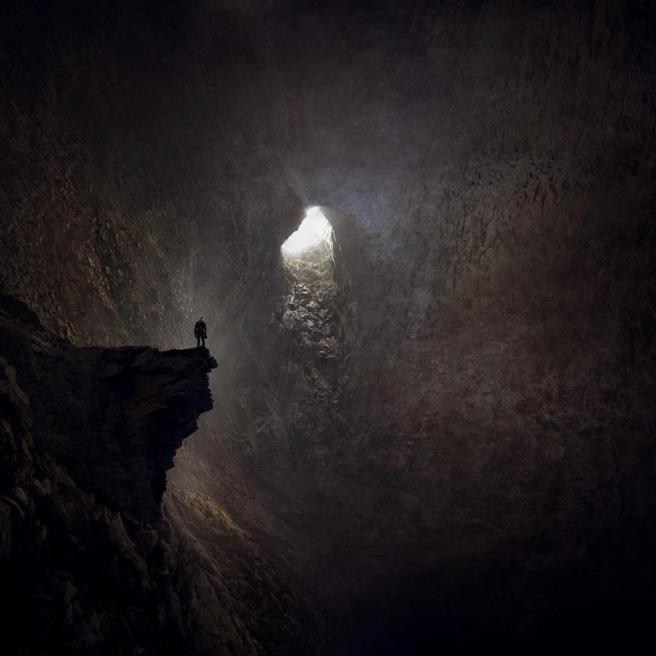 Sometimes, ignorant people–especially ignorant professionals–say that “Alcoholics Anonymous teaches that only an alcoholic can help an alcoholic.” Sister Ignatia is only one of many whose story overturns that canard. Look at all the non-alcoholics who were so significant in AA history: Sister Ignatia, Father Dowling, Willard Richardson, Frank Amos, Dr. Slikworth, and many others. They were not alcoholic, but they did all have something in common: each in his or her own way, had experienced tragedy in their lives. They all had known kenosis; they had been emptied out; they had hit bottom . . . whatever vocabulary you want. They had stared into the abyss. They had lived through a dark night of the soul. Each had encountered and survived tragedy.  . . . you do not have to be an alcoholic to understand one. But it seems that you have to have had this confrontation with tragedy in your own life. You have to have stared into that abyss. You have to have known utter hopelessness or utter helplessness.

Bill White adds to this thought:

The “kinship of common suffering” can transcend such labels as “alcoholic” and “non-alcoholic.” The most important dimensions of the peer relationship are emotional authenticity, humility, and the capacity to offer support from a position of moral equality. One’s addiction/recovery career may be of secondary value, and, as we shall see, does not in itself ensure such traits.

One thought on “The “kinship of common suffering””