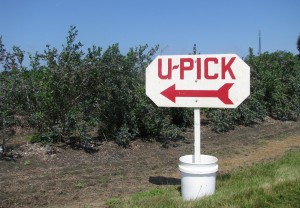 I don’t believe that traditional rehabilitation using self-help methods is effective. In fact, the data suggest that they’re not much better than spontaneous rates of recovery.

He cites one study that looked only at alcohol dependence (DSM dependence which is likely to capture many people that may not be alcoholics, in the conventional sense of the word.), overlooks that this study was reporting on a nonclinical population and ignores that there are reams of evidence for the effectiveness of 12 step groups and 12 step facilitation.

He’s also one of the medical model purists I’ve recently blogged about:

Recent advances in neuroscience have led to a greater understanding of how alcohol and other drugs affect the brain. They have, in turn, allowed medical researchers, myself included, to begin to approach alcohol dependence as we would any other disease: by searching for effective medicine.